Alexander Pharma was born from extensive experience consolidated over the years by Pharma Group, founded in 1992. This experience has led us to an expansion of international markets as we see them in the current configuration. 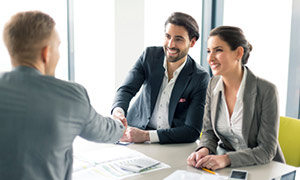 The Management of Alexander Pharma is composed by professionals who come from various scientific and commercial experiences.

These people are fully integrated with the ultimate goal of Alexander Pharma, which is to support worldwide distributors, to develop pharmaceutical solutions situations.

The different cultural backgrounds of the staff members have done so that the integration of the various experiences, both the flywheel which allows to Alexander Pharma the current positioning in the pharmaceutical world. 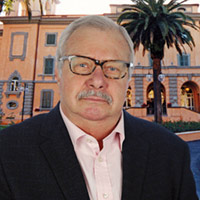 Founder and president of Pharma Group since 1992.

Coming from the surgical medical world, he founded the Pharma Group with the intention of being able to integrate its medical expertise with the experimental drug that could alleviate and / or treat patients suffering from various diseases produced by.

Member of various international companies including the following:


From 2005 to 2007 he was Director of Thoracic Surgery Chair of Lugano of Ludes University.

From 2008 he devoted himself entirely to the Pharma Group.

” When I say my days …. I am referring to the future ”
Aldo Sorrone